DIRECTV’s “Settlers” ads are funny. Is that enough to get consumers to switch brands?

The television market is saturated. Multiple providers, networks, streaming services, and other outlets are vying for our attention. DIRECTV’s Settlers, the people who “settle for cable and the simpler things in life”, got my attention. It’s different. Memorable, Fun. Is that enough to make this successful for the brand?

After watching the commercials, the one liners left more of an impression than desire to switch to DIRECTV. The unforgettably witty writing has created a campaign of conversation.  Who needs modern TV options when you can be satisfied (ie, settle for something less than what you really want) with your stick and hoop, faceless doll, cabbages, and foot stomping? The campaign even made it to our agency’s white board as one of the most current, memorable campaigns. To no surprise, everyone I talked to remembered the line about the “faceless doll.”

More recently, DIRECTV released a Settlers spot about the father never seeing his wife’s hair, and he marveled the slippers made out of a dead bear. I don’t know about you, but I all of the sudden wanted to wrap myself up in furry slippers. Another commercial placed emphasis on their simple dinner menu, including  jackrabbit pie and gray water soup. Making us grateful for today’s dinner options is supposed to make us grateful for today’s anti-cable option, I suppose.

From the commercials, I learned more about the satirized life of a frontier settler than I did about DIRECTV itself. However, they did drive home the idea that any provider other than DIRECTV is considered to be archaic and “settling” for second best. That’s quite a statement, considering the brand is up against heavy hitters like Apple TV, Chromecast, and Roku. Maybe that is why they made the humorous analogy instead of actually showing the DIRECTV features.

Will DIRECTV seeing a sales spike thanks to the Settlers campaign? I haven’t heard of anyone I know making the switch, but I have heard people talking about the brand, thanks to a humorous campaign that is actually funny. We’ll have to see if that increased brand affinity translates into future sales. Meanwhile, I may not take the DIRECTV, but I will take that homemade hat and some fresh milk for the journey home. 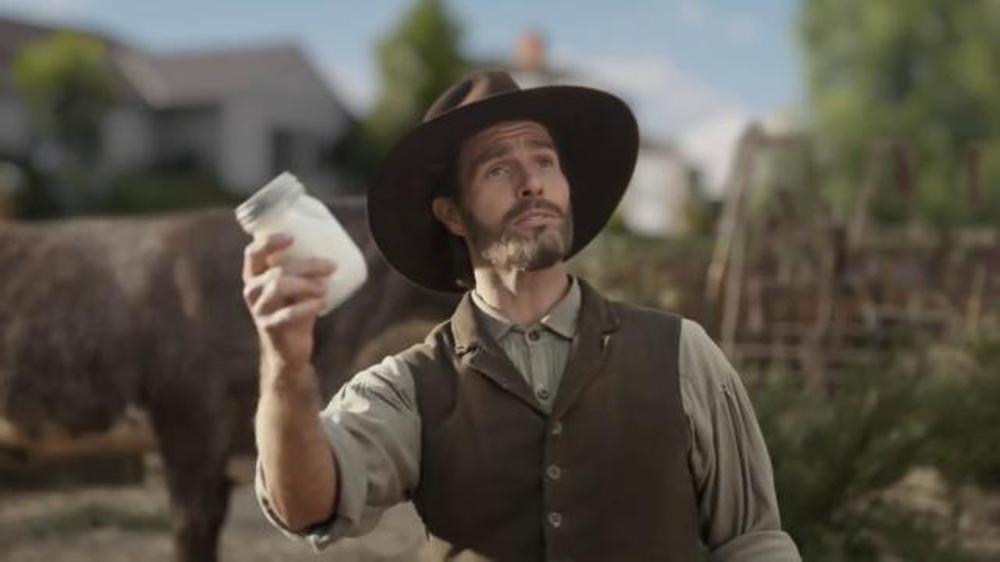